Elene Usdin is a photographer and illustrator. She is a multifaceted artist who goes through self-portrait, illustration over photo, photo of public and private places, reorganizing the spaces around her, or inventing it as fiction. She affirms her desire to leave a mark, to impose her own reality. This new approach comes from thinking about space and the representation of the body in it.

Eclectic in both conception and aesthetics, much of Usdin's work is related to a journey in dreams and desires, as well as unknown and hidden nightmares - while other series carry a more critical commentary that involves historical references such as Femmes d "interieur" Which the artist explains as being "a work that focuses on women, on how they are represented in classical art, indeed on the "codes" that surround and determine their representation, from the Renaissance to the present day.

Winner of the Picto Price Fashion Photography Award in 2006, she worked at the rencontres d'Arles the same year, then at the Farmani Gallery in New York in 2010 and recently at the Theater of Photography and Nice image. Received honorable mention in the International Photo Award in 2008 and the White Card Price PHPA 2011.

A monograph of her work was published in November 2013 with Backlight Editions. In September 2014, the New York Museum of New Art held an individual exhibition of her work. She is currently resident at the Cité Internationale des Arts in Paris and is represented by the gallery Ester Woerdehoff. 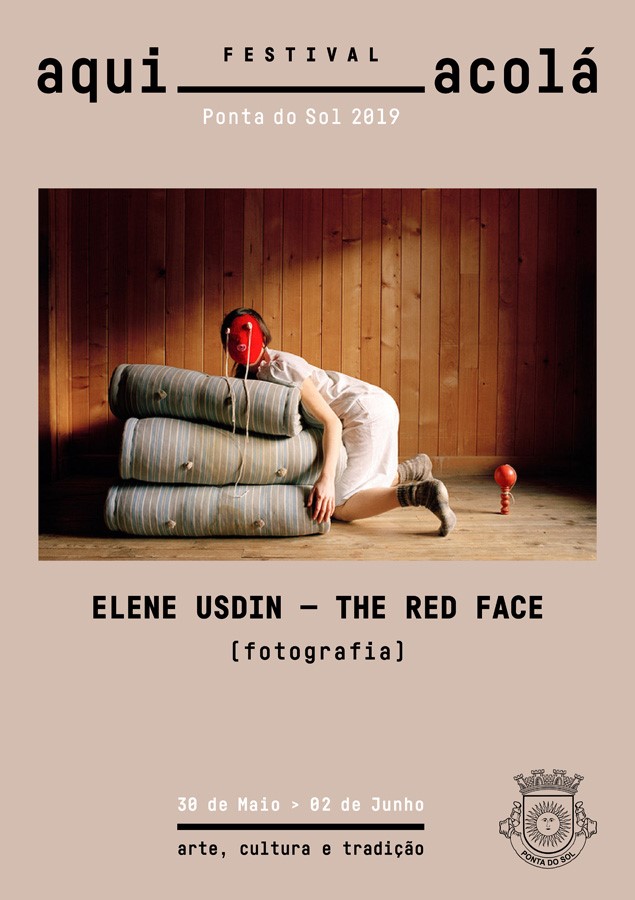