Premiére of the album - Gonçalo Caboz is a Madeiran musician studying Escola Superior de Musica in Lisbon, he has released an EP of originals with an amazing, melancholy sound, felting and drinking various influences.

In 2017, he dared to launch originals with quality and with his own personal touch, receiving from the public the affection for his work. He will present the album for the first time in the festival.

Gonçalo says that the work "Momentum" consists in the thought that society is so dynamic and restless that there is almost no room to enjoy the small important moments of life. In this debut album Gonçalo Caboz tries, through the combination of different sounds and instruments, to tell a story based on this reflection. 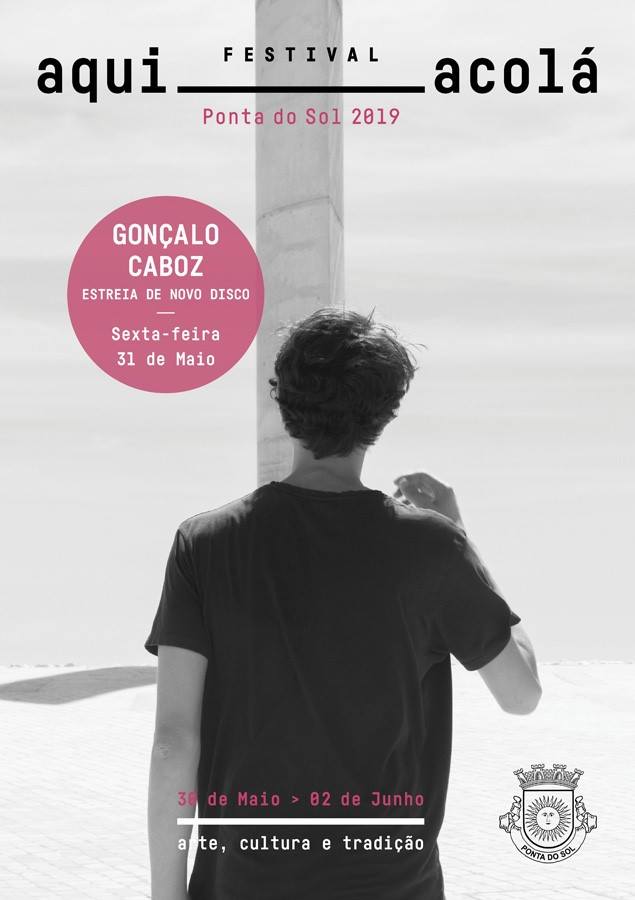